Chat with us, powered by LiveChat

New to the Market in Downtown Edgartown

New to the Market in Downtown Edgartown 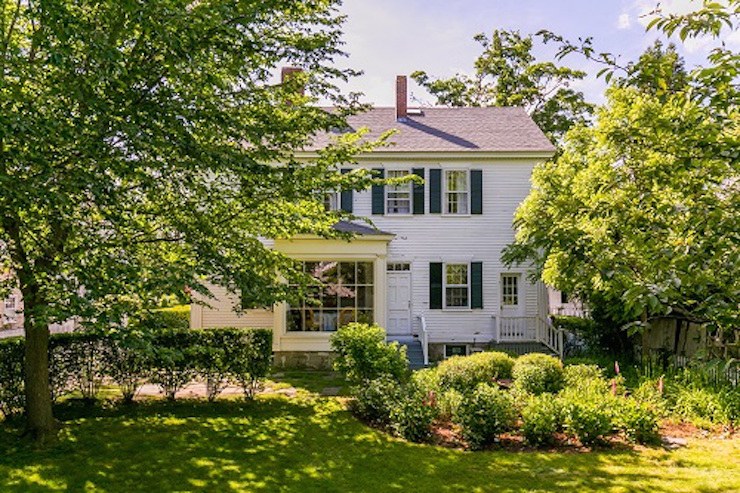 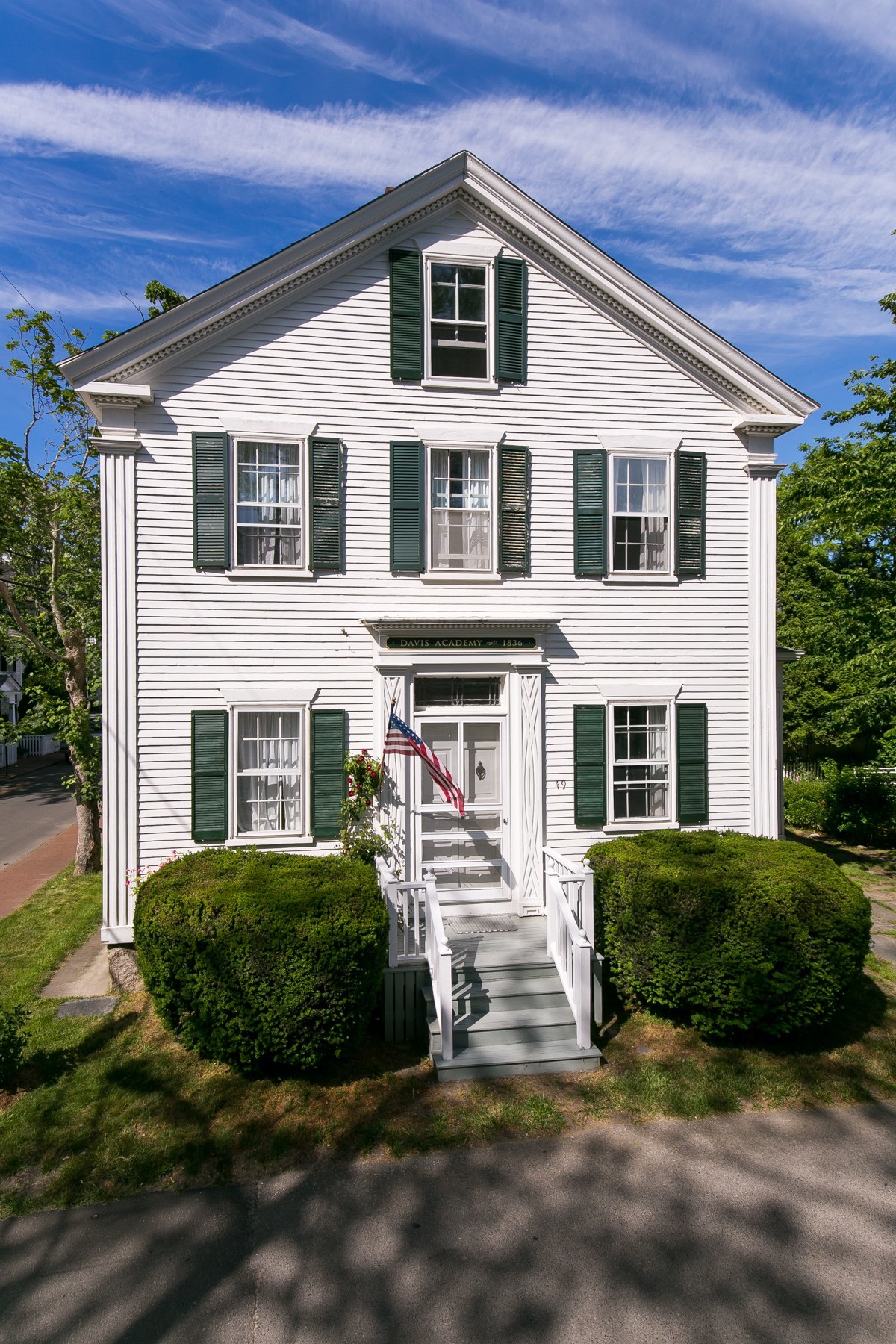 Located in the heart of Edgartown, 49 Davis Lane is a great option for any downtown Edgartown buyer. Here is the opportunity to purchase a landmark historic home in the heart of the Village. Create an updated in-town oasis with authentic old-world charm. This property is surprisingly secluded given its setting in the epicenter of the Historic District. Originally built in 1836, the property is filled with charm. In addition, the home's interior spaces are more reflective of modern living than many homes from this era. There are high ceilings throughout the first floor living room, kitchen and grand dining room. The second floor has 4 bedrooms and 2 full bathrooms. A stairway to the attic reveals a space that will showcase a delightful view over the rooftops of the Village and the steeple of the Federated Church nearby. 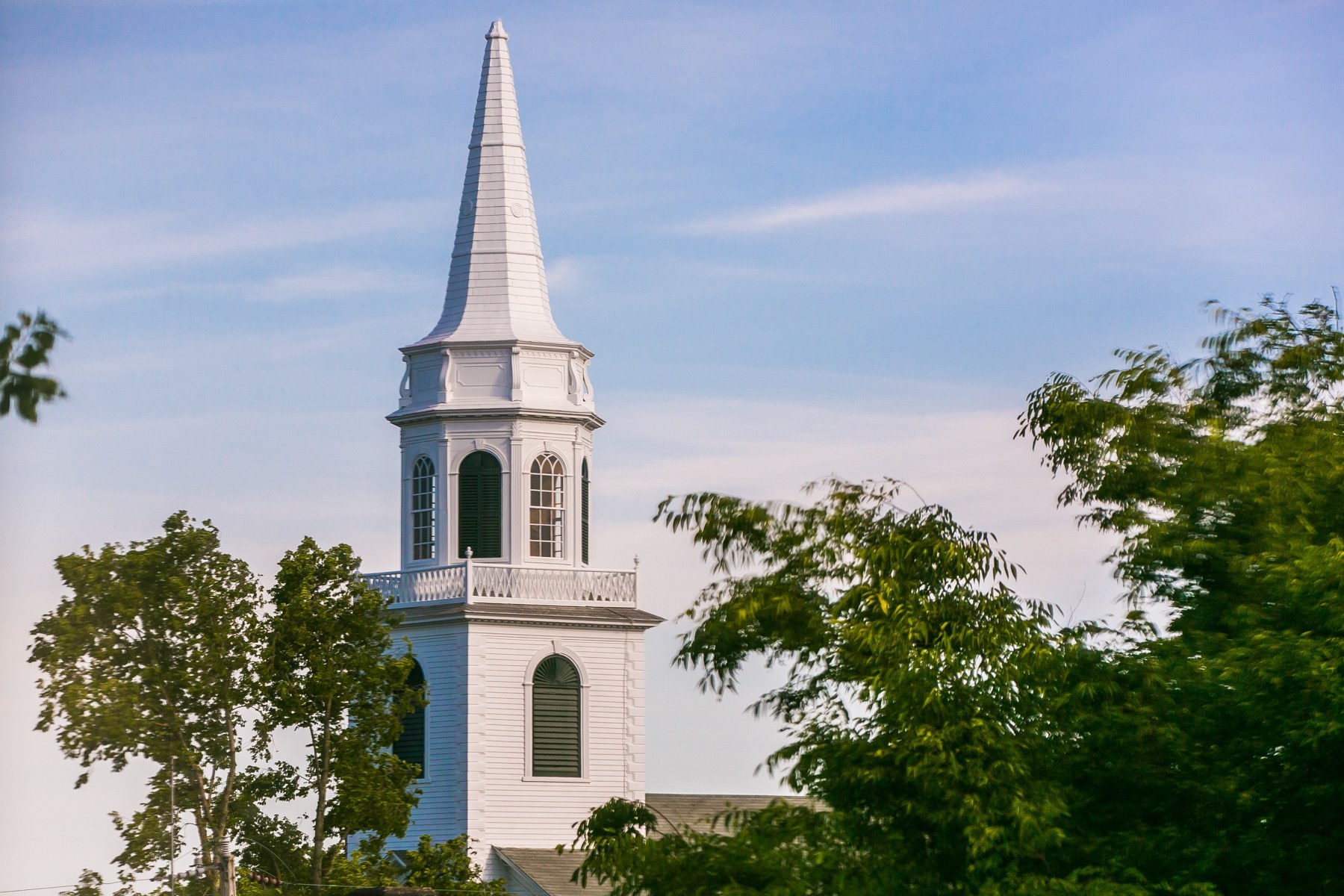 49 Davis Lane is rich in history...The Davis Academy was built in 1836 by David Davis, who had bought Thaxter's school. Descended from a local family, Davis moved from here from Maine. His first school was in a building mid-way down the block on the other side of Davis Lane. In February 1836, Jeremiah Pease wrote in his diary: "At about half past 12 o'clock (midnight) Fire! was cried, the Church Bell rang, the People ran. It proved to be the Academy belonging to D. Davis, situated in the centre of the Town. The first could not be subdued when the people arrived. It burned to the ground." This building was then built, but the school didn't last long. The Edgartown High School opened just up the street in 1850. Davis wasn't too upset as, like Thaxter, he practiced law. He also served as State Representative. After the academy closed, the building was used by the Edgartown Lyceum, a debating society, popular in the mid-1800s. Davis Lane, on which the house faces, was once a footpath called Pilgrim's Way leading to Thaxter's church on Pease's Point Way. Pulitzer-Prize winning journalist, James Reston of the New York Times, owned the house and lived here summers before his death. He also owned the Vineyard Gazette, published next door up Davis Lane. 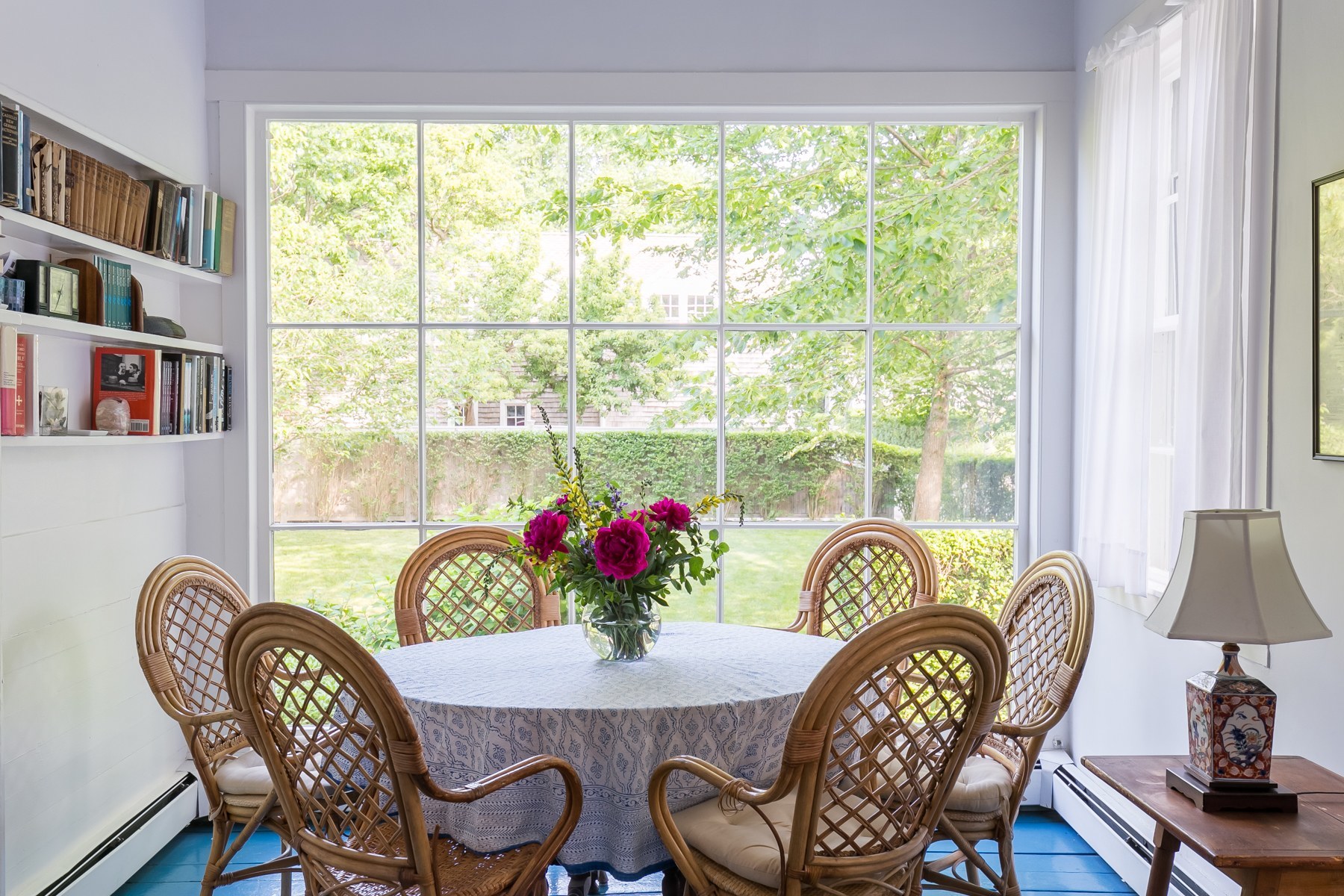 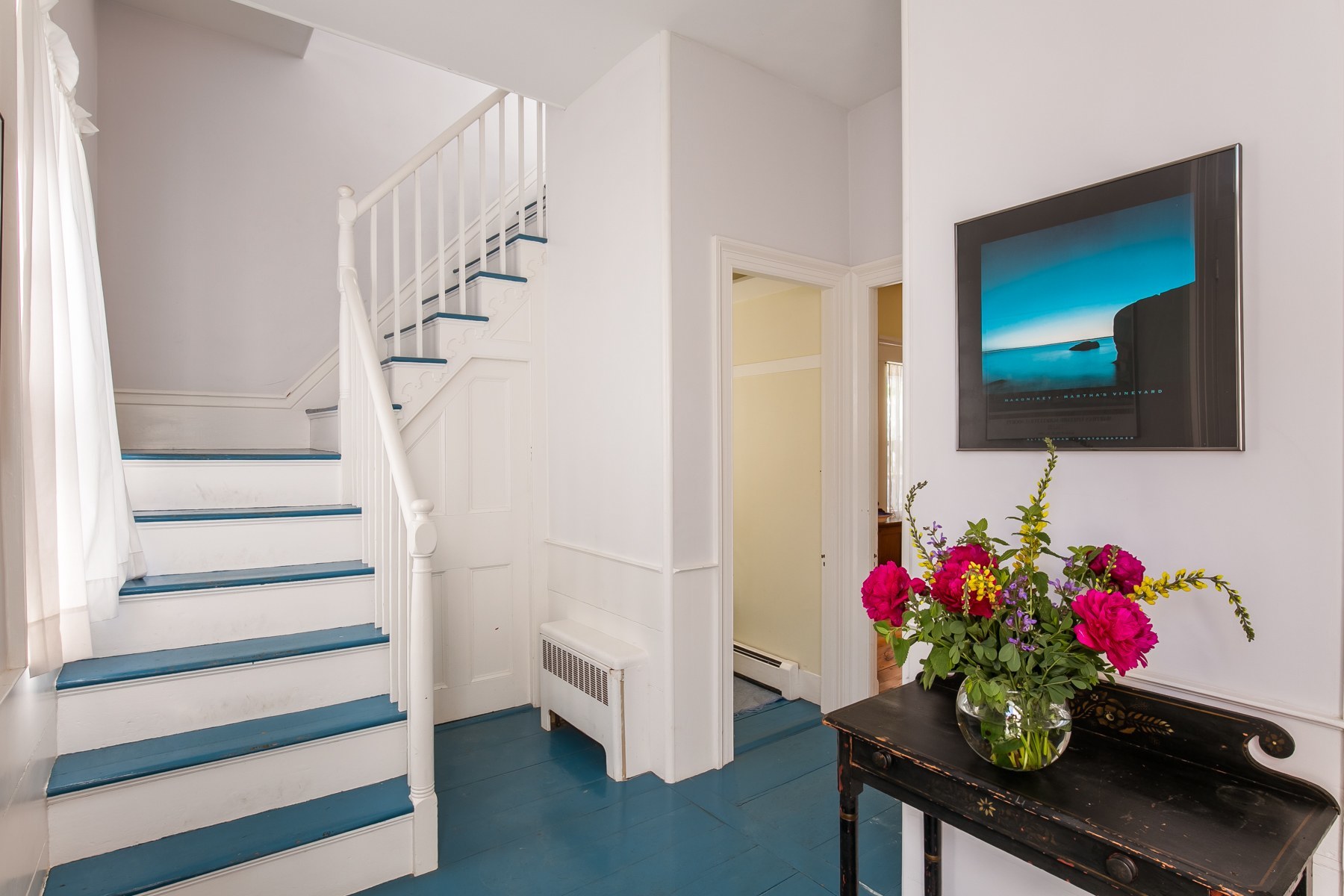 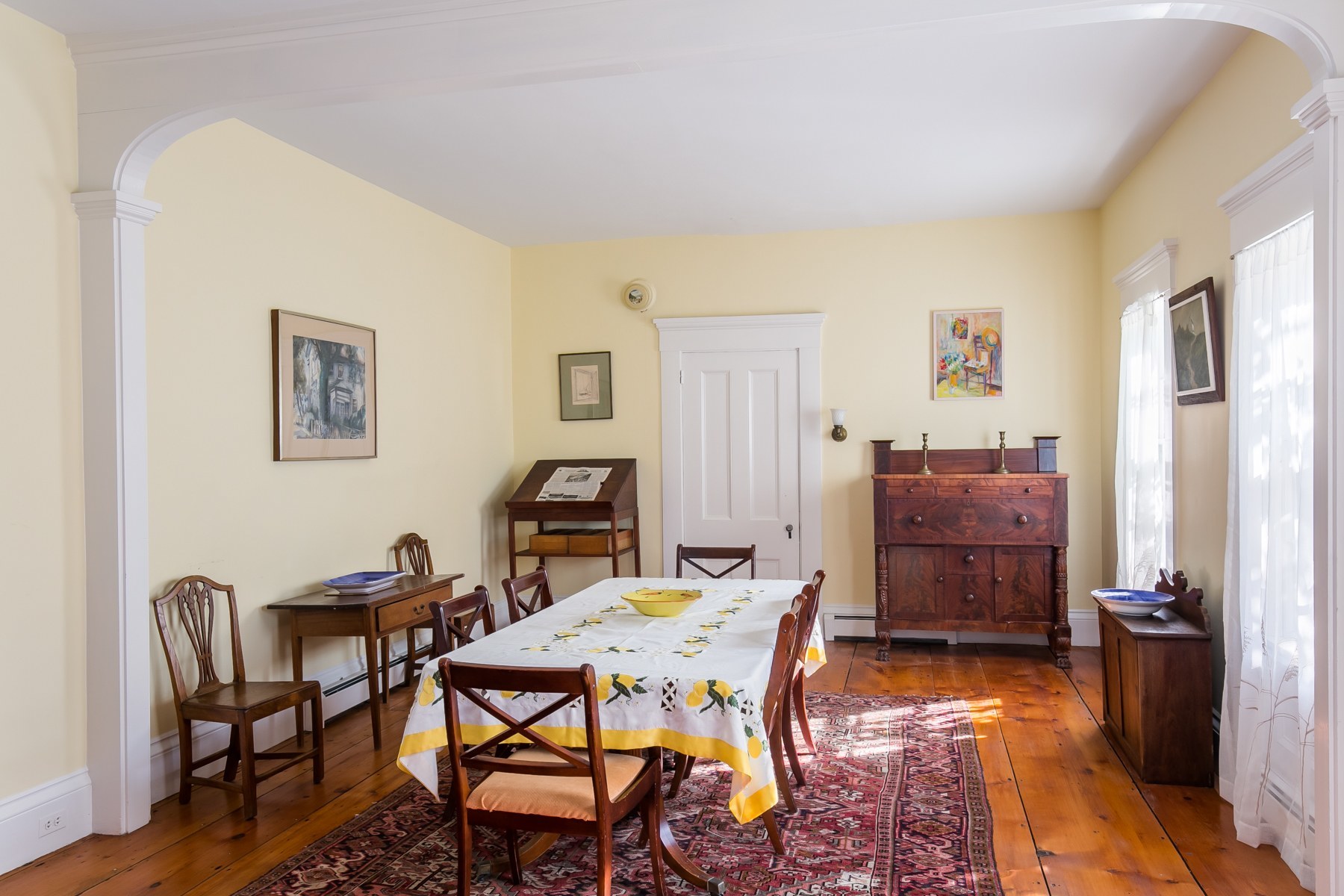 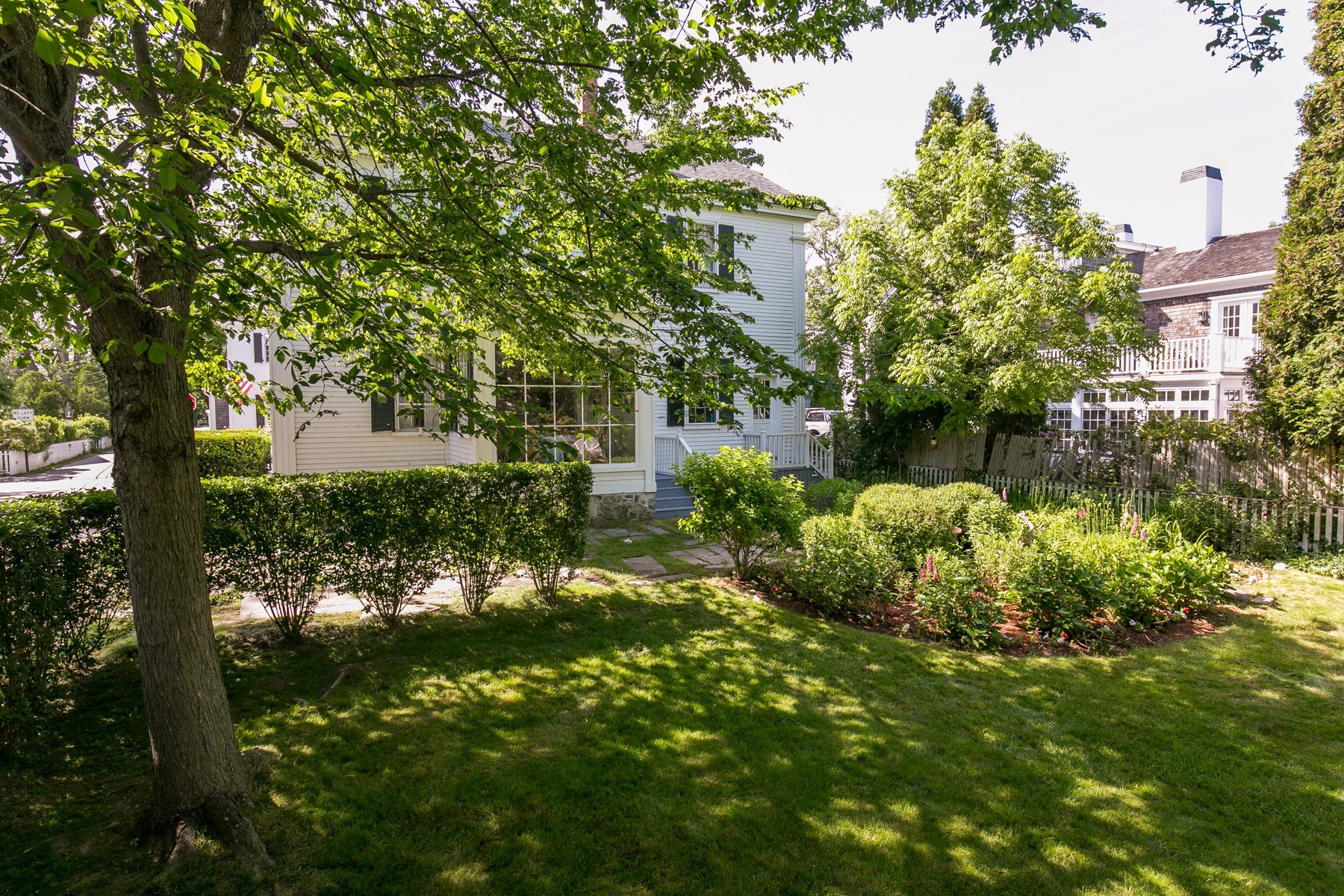